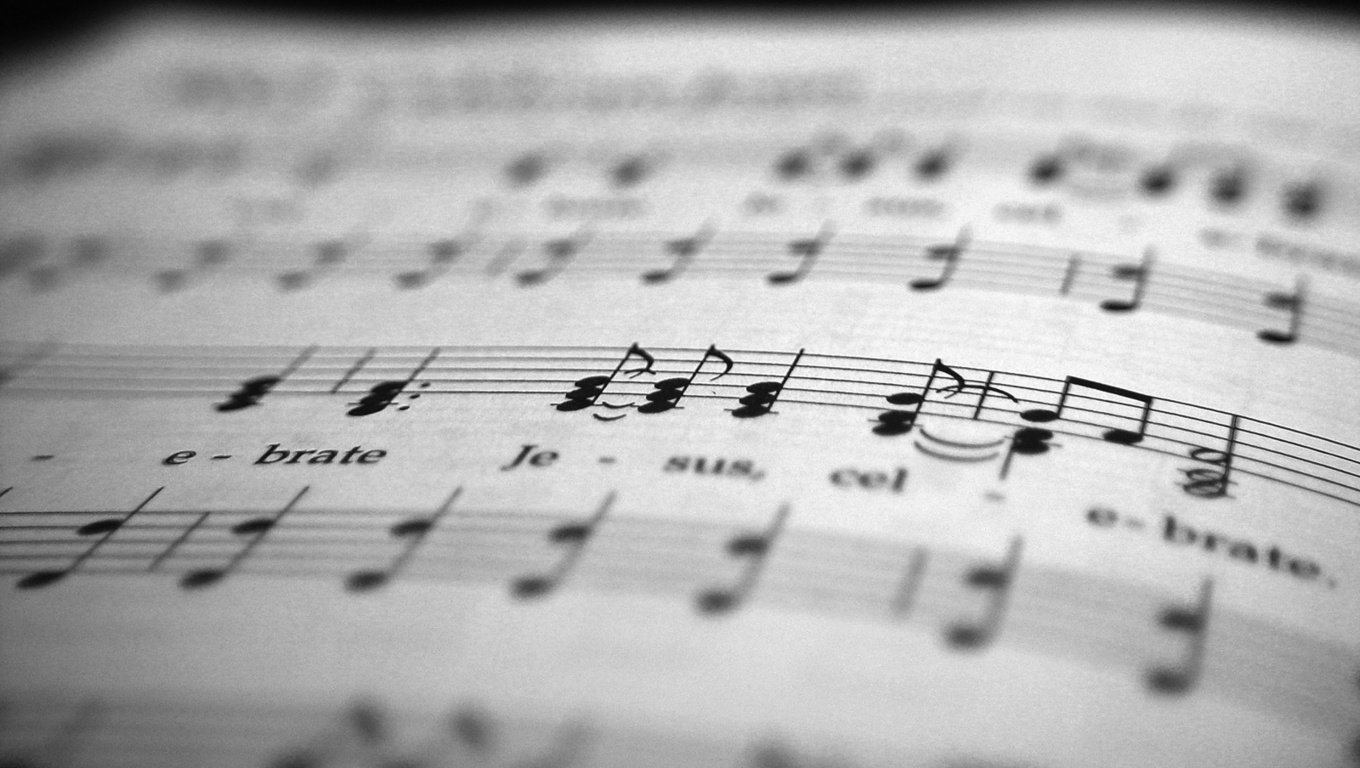 You should consider creating a musical repertoire the moment you think about becoming a musician: whether a solo singer, a member of a band or an instrumentalist. If you are used to attending shows or performing at shows, you would realize and acknowledge how important it is to build yourself a repertoire. A repertoire ensures the continuity of your performance. It is really awkward to exit the stage mid-way into the full duration of your performance because you’ve run out of songs to sing or play, and have exhausted the ones you know. A repertoire also gives you to a guidance on how to flow; the song to start the performance with, the song to end the performance, and everything in between.

What is a musical repertoire?

A repertoire simply means the collection of all the songs or musical pieces that you know and can sing or play with ease any time, any day; it is more like your bank of songs or musical compositions that you can just reach into and pull out of whenever the need arises. What is the whole point of having a repertoire? How can I build my repertoire? This article is here to answer the ‘why’ and the ‘how’ to building a musical repertoire.

Take for example, you have a gig and you’re expected to play for about 45 minutes and you only know 4 songs that you can play conveniently; the songs are covers and they are approximately 4, 6, 4 and 7 minutes long respectively, that affords you a total play time of 21 minutes; what happens to the remaining 24 minutes?

One thing to note is that creating a song repertoire doesn’t happen in one day. The songs in a repertoire have to be scored, studied and known like the back of your palm, that should definitely take some time to set up.

📌 A trick is to do small talks in between, either introducing the next song by its meaning or the artist, or giving a simple story or experience relating to the song, or say something about why this next song is important to you. Don’t talk too much though and not after every song so that you don’t bore your audience or make them ‘lose taste’ in the performance.

📌📌Another trick is to do more solos if you are running out of songs. You can even give room for other instruments to solo. After you have played a solo on the guitar for instance, let the band play the chorus, then give room for the drums to solo, piano, bass guitar etc.; you’ll cover more ground and buy more time with that. Knowing the original song will give you ideas on where to pause to allow solos in (this is why it is really important to have an in-depth knowledge of any song in your repertoire).

📌📌📌Your repertoire is not a ‘constant’, even while on stage, it can be versatile; no one likes to hear the same set or line up of songs all the time. You should be able to take out one or two songs from the regular line up and replace with other songs to give the performance a different “flavour”; depending on what the crowd wants.

Are there other tips for building a repertoire or stage performance tricks you’ll like to add to this list? Please drop them in the comments below.

Read More
NNews
Learn what you need to know to start getting gigs.
Read More
BBeginner Series
There’s a thousand and one options available when buying an electric guitar, and settling on one can be…
Read More
BBeginner Series
One of the best emotions or feelings to ever be in existence is LOVE. Poets, writers, singers, actors,…
Read More
MMusic
Your guitar can sound out of tune if it is really out of tune. Ha! The most obvious…
Read More
NNews
This is a part of my journey I always like to share with the world, most especially with…
Read More
NNews
Ever wonder what those dots on a guitar stand for?🤔 They are known as fretboard markers or inlays;…