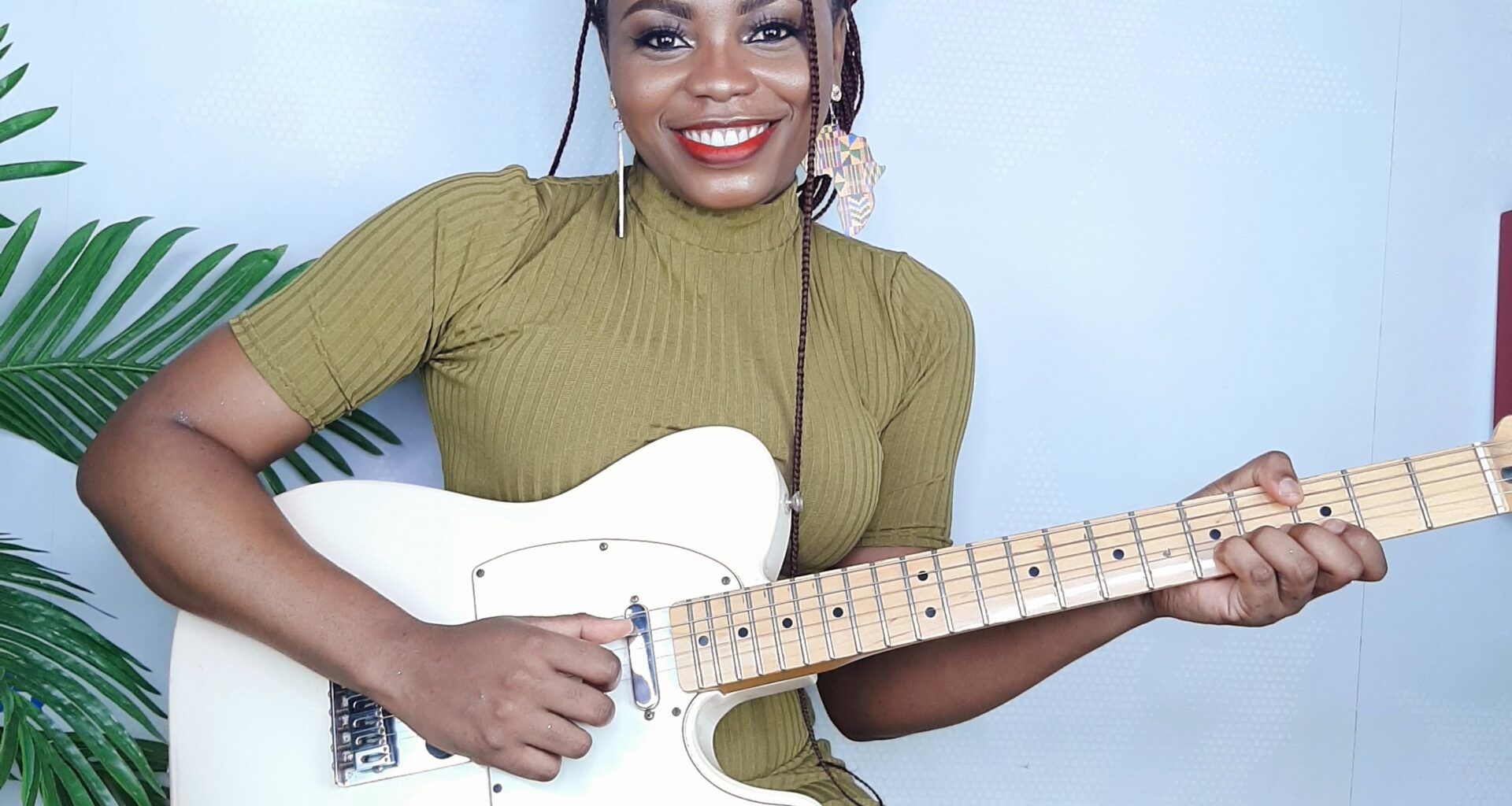 What Qualities Make Up A Good Guitarist?

Every outstanding guitar player has gone through their own fair share of hardwork and sacrifices and can be qualified not just as a ‘guitarist’ or ‘guitar player’ but as a ‘good guitarist’. There are some attributes that can be seen in them that qualifies them as ‘good’. They may not possess all the under-listed qualities, but they sure do possess most of them, some others possess even much more than are mentioned here.

Skill – For any guitarist to be considered or qualified as good, he/she must be creative and have skills when it comes to playing the guitar. When we talk about skill, we refer to playing clean notes, playing the right notes fast and accurate, changing chords neatly, good finger flexibility in gliding around the fretboard etc. Skill is usually inherent in some guitarists and can be developed with time and practice; but with some guitarists, it’s learned and nurtured from the scratch.

Patience – Learning the guitar takes a whole lot of patience and consistency with oneself and with the instrument. For a guitarist to be called ‘good’ or ‘pro’, he/she must have harnessed the gift called patience and stayed through the thick and thin enduring long hours of practicing the instrument, which is obviously what makes them as good as they are. So, if you see a beginner guitarist who has all the patience in the world, not neglecting their instrument despite the slow progress, they are on their way to being called ‘good’.

Hardwork – Every outstanding guitarist you know or have ever come across has this particular point boldly written on their fingers. When you come across or hear a guitar player who has put in so much efforts into their craft, you’ll definitely know with their expertise and flexibility in playing riffs and licks, and their ability to play every kind of chord progression you know.

Willingness to learn more – I doubt if it’s possible to exclude this point from the set. A good guitarist always asks questions, always wants to know more, and is always willing to learn from anyone – big or small. In other words, a good guitarist may seem proud but is humble at heart because it’s only a humble person that can really give himself up to be tutored by someone and can admit that he needs help or lacks knowledge in certain areas of his guitar playing.

Innovation and Imagination – Good guitarists are known for improving on other people’s works, they are known for bringing creativity into play. It’s one thing to play what you heard from someone else, and it’s another thing to make it your own. The idea of innovation and imagination is not playing what you took off of a piece of music verbatim (even though it’s still okay to do so); the idea is to add other chords, riffs, licks and maybe to even give the entire music another rhythm and tempo. Good guitarists are known for this; they are known for performing songs better than their original owners/composers.

Self-discipline and control – Every good guitarist is disciplined, knows how to blend in with the band, knows when to start and when to stop, when to solo and when to play chords. Even when they are in practice sessions, they know how well to maximize their practice hours and they are disciplined enough to put away every distraction and make the most use of their practice time.

What else do you think would qualify a guitarist as ‘good’? Comment below.

Things I Wish I Had Known As A Beginner Guitarist

What You Need To Record Yourself At Home

Read More
NNews
Learn what you need to know to start getting gigs.
Read More
NNews
Ever wonder what those dots on a guitar stand for?🤔 They are known as fretboard markers or inlays;…
Read More
NNews
It is almost impossible to be a regular white collar job holder and still be a full-time guitarist…
Read More
NNews
Amazing Grace (2018) Aretha Franklin, one of the greatest gospel musicians to have ever lived, was the main…
Read More
NNews
You should consider creating a musical repertoire the moment you think about becoming a musician: whether a solo…
Read More
NNews
Sir Victor Uwaifo Victor Efosa Uwaifo, also known as ‘guitar boy’ was born on the 1st of March…