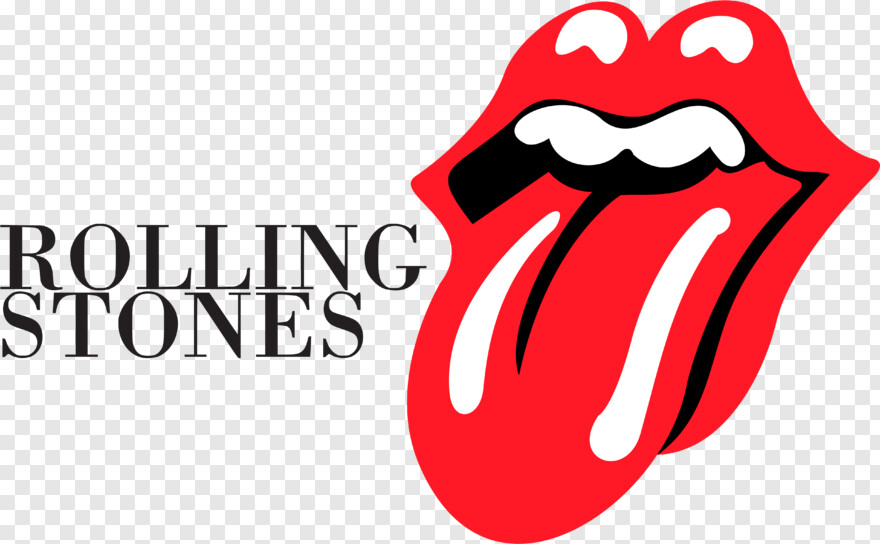 The Rolling Stones is a very popular English Rock ‘n’ Roll band that has been around for quite a long time and has been active for almost six decades…talk about consistency! The band was formed in 1962 in London with the original members being drummer Charlie Watts (born in London, England on the 2nd of June, 1941 and died in London England on the 24th of August, 2021), guitarist Keith Richards (born in Dartford, England on the 18th of December, 1943), vocalist Mick Jagger (born in Dartford, England on the 26th of July, 1943), bassist Bill Wyman (born in London, England on the 24th of October, 1936) and multi-instrumentalist Brian Jones (born in Gloucestershire, England on the 28th of February, 1942 and died in Hartfield, England on the 3rd of July, 1969). Even though the band was majorly based on rock music, they also did other genres like blues, pop, rhythm and blues etc. they are recorded as one of the best-selling music artists of all time as they have continued to release hit songs all through their ever-blossoming music journey; the band has won a Grammy Lifetime Achievement Award and three Grammy awards. They are ranked number four on the Rolling Stone’s list of the Greatest Artists of All Time and number two on Billboard Magazine’s Greatest Artists of All Time. Other members that joined the band after the death of some of their original members were guitarist Mick Taylor (born in Hereford, England on the 17th of January, 1948), bass guitarist Darryl Jones (born in Chicago, U.S.A on the 11th of December, 1961), multi-instrumentalist Ronnie Wood (born in London, England on the 1st of June, 1947), saxophonist Karl Denson and a couple of other touring members. Read everything you need to know about the Rolling Stones on Wikipedia.

The Rolling Stones have released lots of amazing music and for a beginner, it may seem intimidating to even attempt or try to play any of their songs on the guitar, but I bring you good news today, lol. If you’re a beginner guitarist who loves the Rolling Stones and is interested in rock music genre, there are some simple songs that you can play conveniently on the guitar even as a beginner! The chords, YouTube video links and Spotify links are included in each of the listed songs and will take you directly to the related apps to help you listen, learn and play along. You can also get the tabs, backing tracks and strumming pattern from ultimate guitar. Enjoy!

As Tears Go By

It’s All Over Now

Don’t Lie To Me

Sympathy For The Devil

Marketing Your Music To A Larger Audience